Locations we service near Bellevue


Bellevue is a city in Washington state, across Lake Washington from Seattle. Downtown Park has a large lawn, gardens and a waterfall. Nearby, the Bellevue Arts Museum features craft and design exhibitions, plus a sculpture garden. The Bellevue Botanical Garden highlights Pacific Northwest plants, and includes woodlands and wetlands. KidsQuest Children’s Museum has interactive science, tech and art exhibitions. 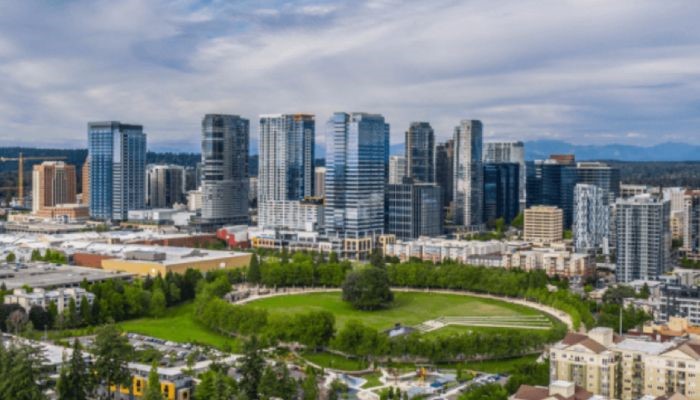